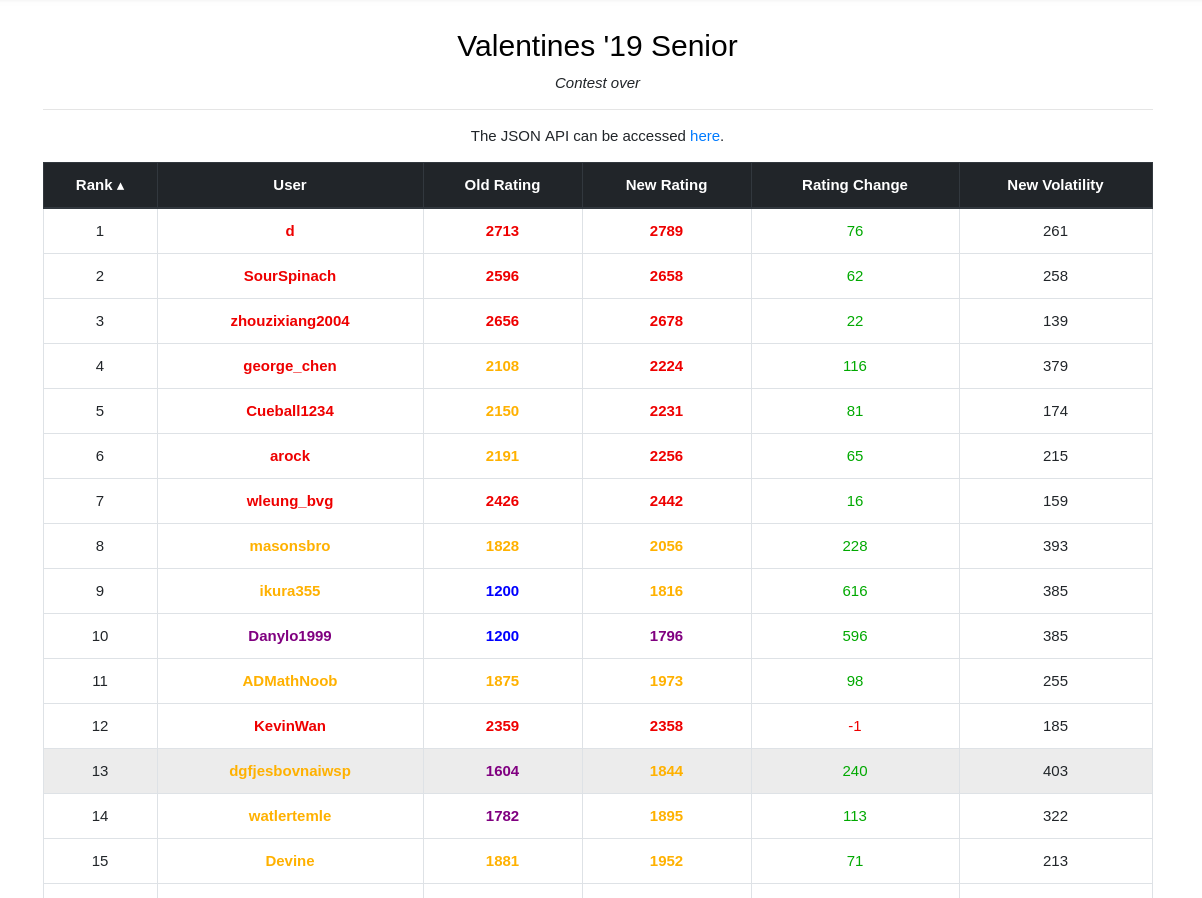 A rating predictor allows you to view your rating in a DMOJ contest immediately instead of having to wait until the contest is over. Based on your rating history, as well as your performance in the contest, it predicts your new rating. A browser extension is available to display these predictions directly on the scoreboard.

It also can predict ratings for user-uploaded contest JSONs. 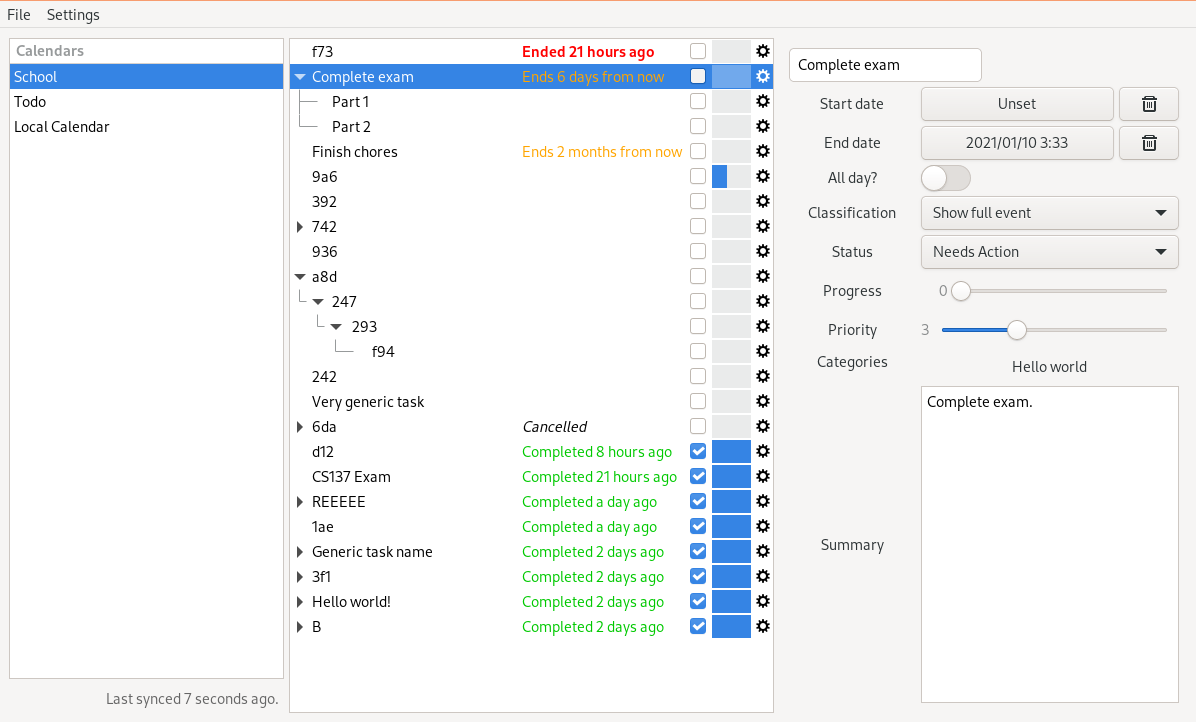 A simple GUI to-do/task manager with CalDAV support, supporting servers such as Nextcloud Tasks and Radicale. 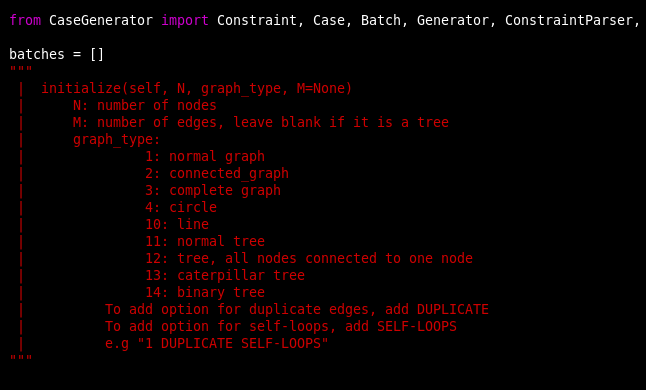 A small library to generate test cases for use in online programming competitions. The library is easy to use, while still being powerful enough for generating complicated test data. It also features custom generators, such as a GraphGenerator, which can generate various types of graphs, a StringGenerator, and an ArrayGenerator. 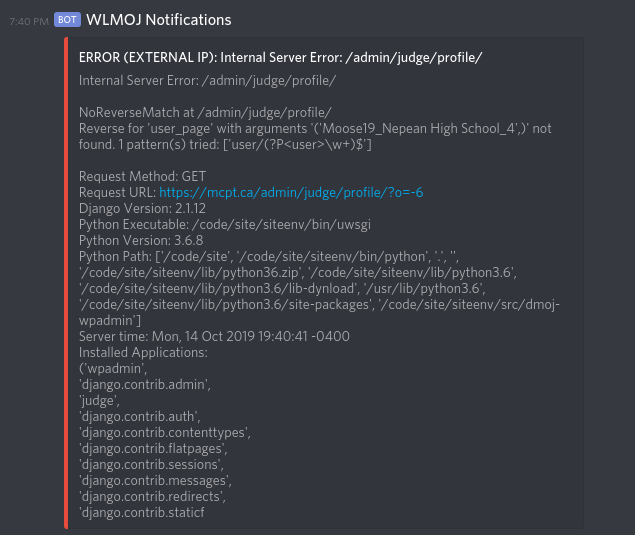 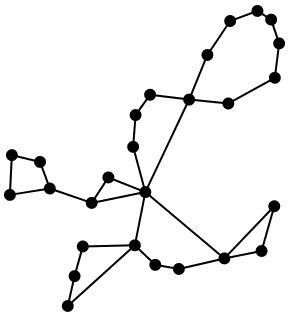 A repository for solutions to problems on various online judges, including the DMOJ, AtCoder, and SPOJ. 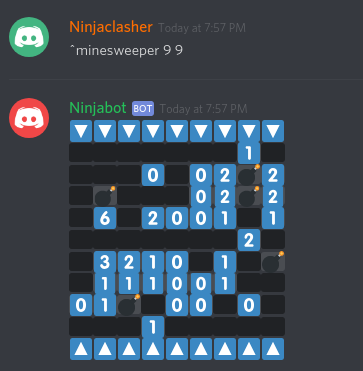 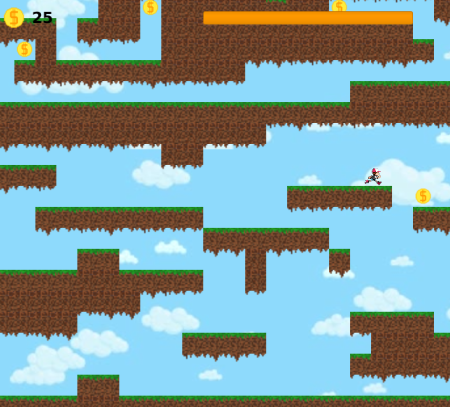 A vertical platformer game built on top of a choose your own adventure for my ICS final project. This game was built in Java using JavaFX as its GUI library, and Apache Maven for project management. 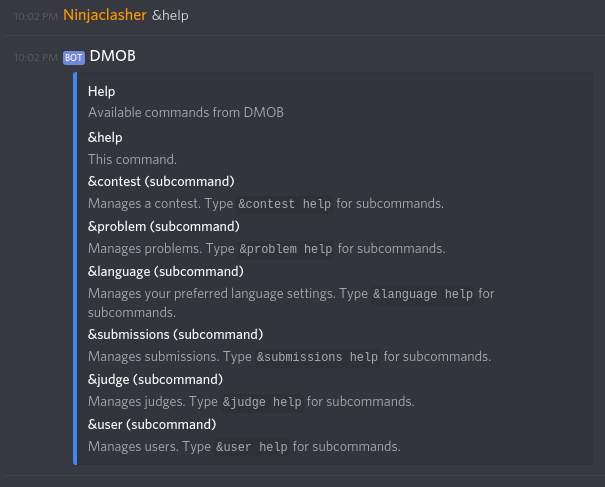 A problem/contest judge system through Discord, inspired by the DMOJ. Features rated contests, and problems, as well as the ability to modify problems, contests, judges, users, and submissions, all through the Discord interface. 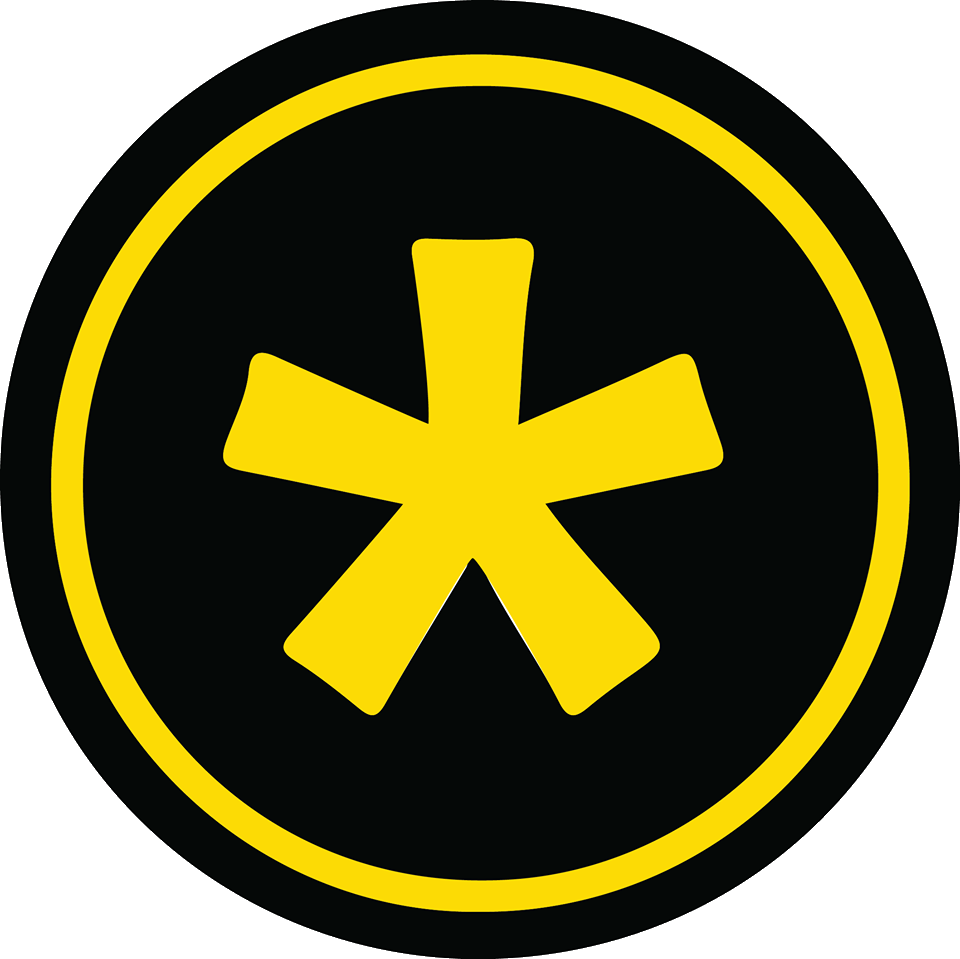 A Docker setup for the DMOJ: Modern Online Judge site. It contains Dockerfiles for all of the DMOJ's essential services, as well its nice-to-have services, such as texoid and mathoid. All services are managed with a docker-compose.yml, and images are rebuilt and pushed weekly to the Docker Hub. 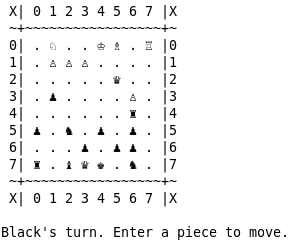 A chess program (no AI) written in C++ from scratch. It allows two players to play against each other, and displays the board accordingly depending on which player's turn it is. 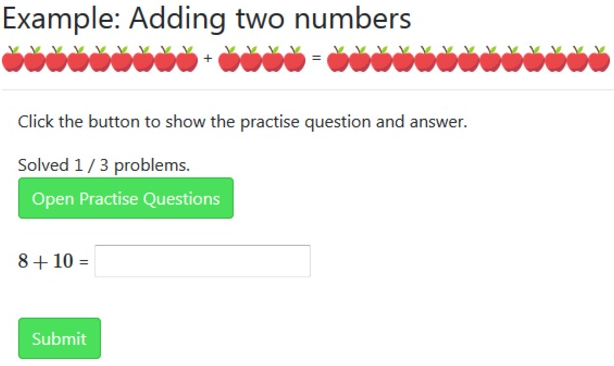 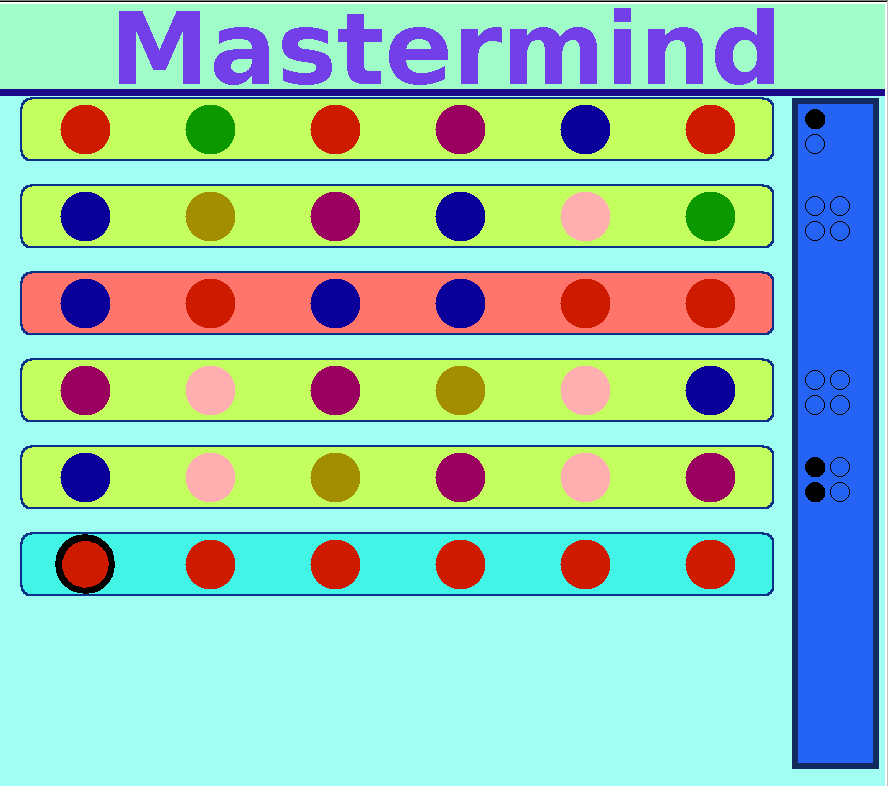 An implementation of the classic code-breaking board game, Mastermind, in Java.

A straightforward and efficient inbound email router. Uses a YAML configuration file to create powerful routes that filter emails and sends them off to handlers.